Here we have underground artist, Kid Anubis. He is an aspiring musician from Chicago who does both singing and rap. He got his start in music at a young age, making moves for his career and even taking advantages of places such as YouMedia in Harold Washington Library. Because of his persistence, he has done many performances. One of which was at the Take The Stage event which allowed him to perform for Dlow, NikeboiSwoosh and other rising Chicago artists. His next performance will be in Texas at the SXSW Music Festival. He has recently released his first EP, "My World" and is looking for more feedback on it! On top of that, he is CEO of the up and coming management team "Team Supreme." He is very adamant about doing all of his wok through them, including the release of his mixtape "My Supremacy" which will be released later on this year! If you would like to contact him, he can be reached at the following:
bookanubis@gmail.com
IG @kid_anubis
FB "KidAnubis95"
Twitter @WhosAnubis
https://soundcloud.com/kidanubis95 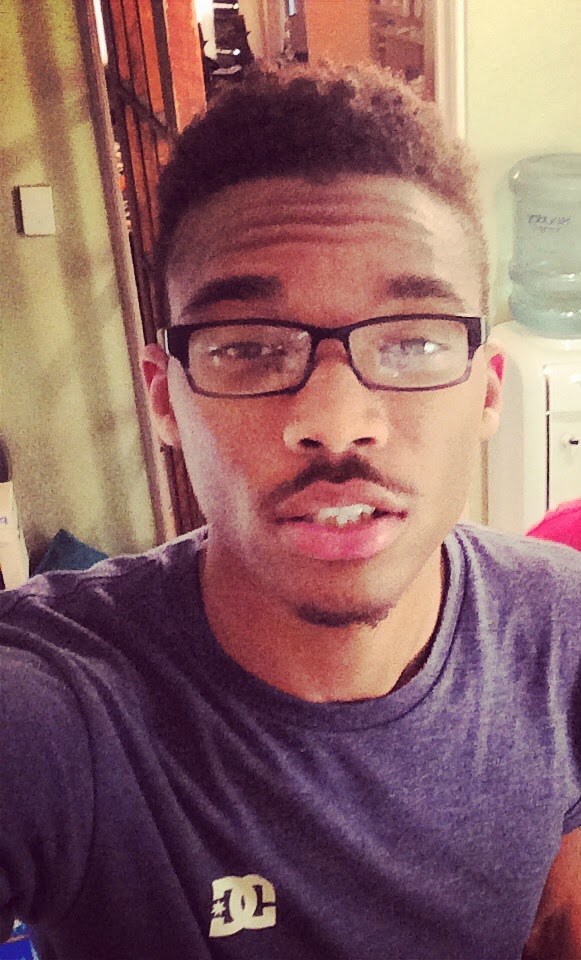 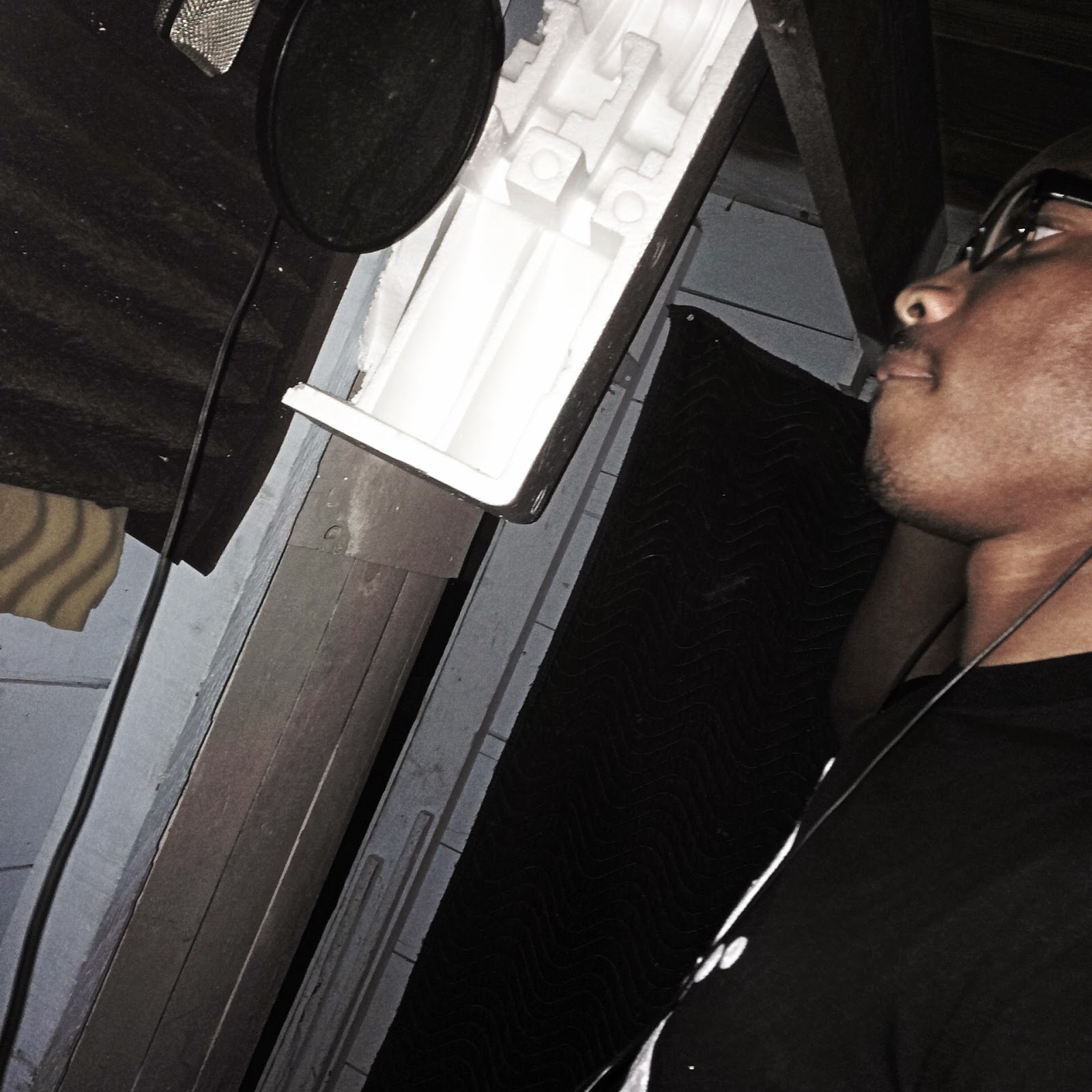 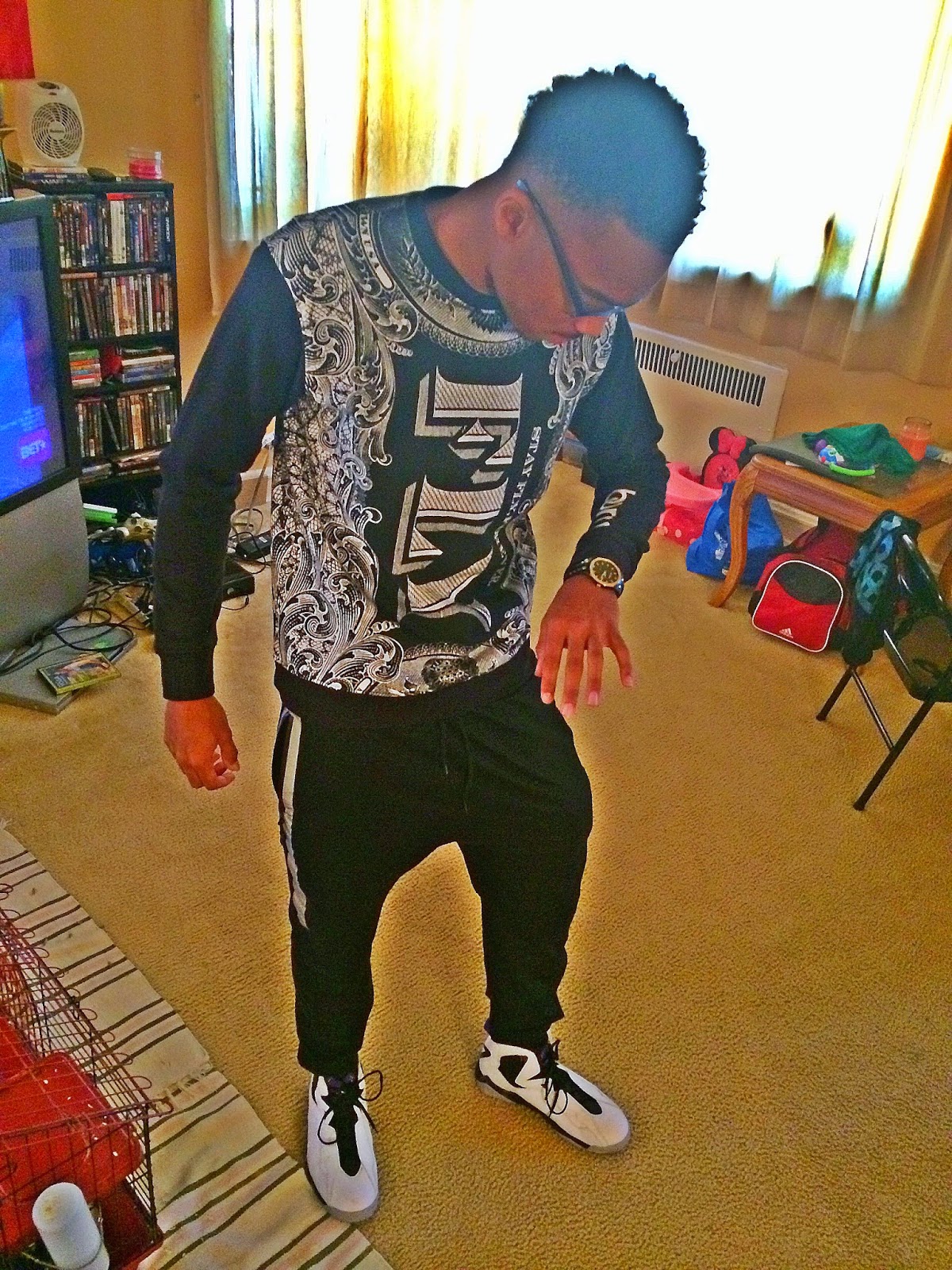 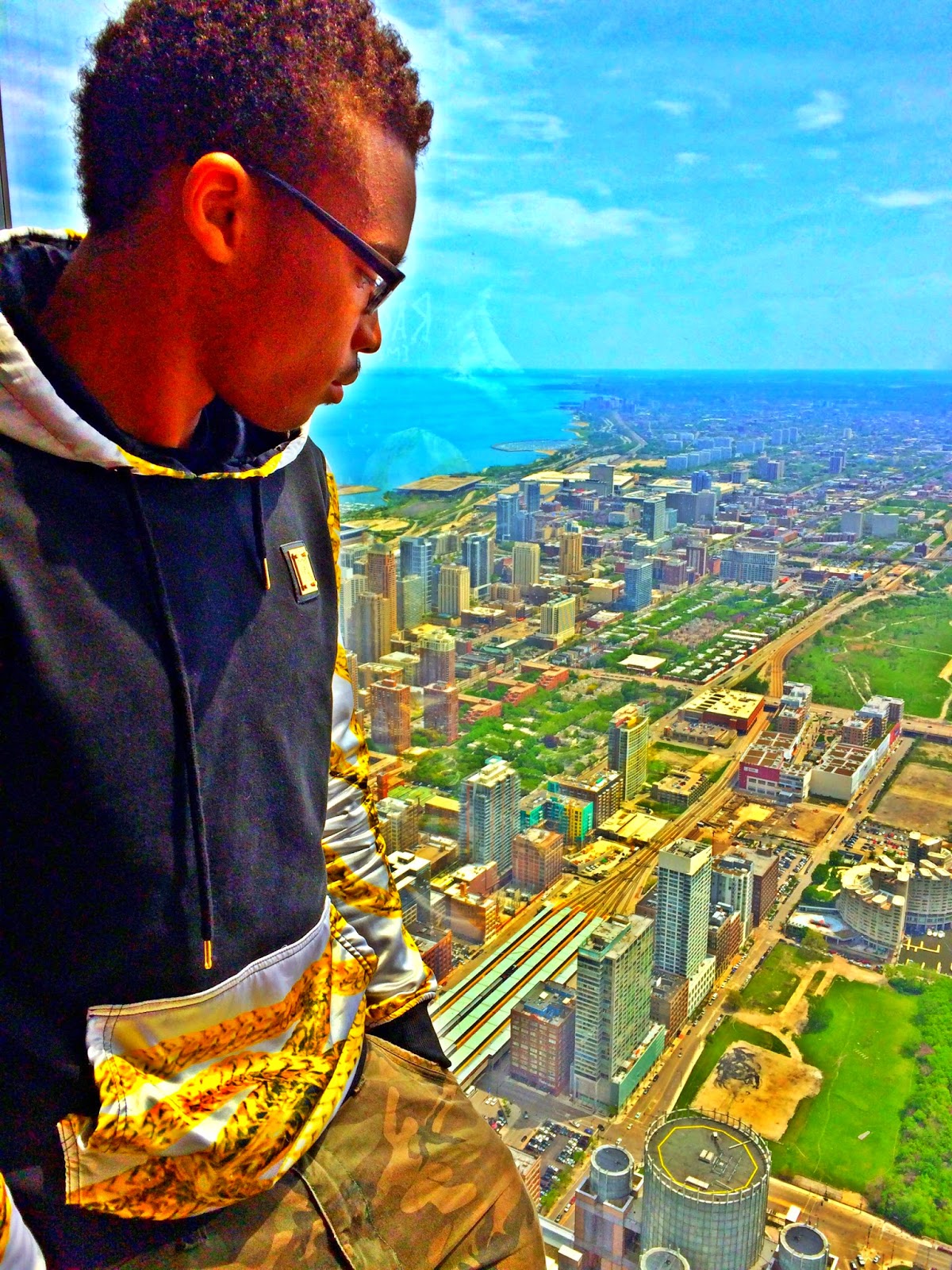 If you would like to become the next Fresh Face, please email me at ladyparamore@gmail.com with 4+ pictures, a summary of your talent and experience and links to your social media. Thanks!