Today, I am writing you guys a long overdue blog post about the amazing experience that I had at Neiman Marcus' collaboration event with The Skinless Project, "Fashion Powering Women." I was so honored to be allowed to attend the event as media- press and enjoy the wonderful words and inspiration from the speakers, as well as the fashion show. A huge thank you goes out to Neiman Marcus and Miss Frenchye M. Bush for allowing me to come!

The Founder of The Skinless Project, Miss Maaria Mozaffar, deeply impressed me once she got to explain the purpose behind her organization and the depth of its mission. In short, The Skinless Project is a global online platform that provides women with resources, inspiration and information that serve to advance their power as both consumers and leaders. As a woman of color who is both a consumer and an entrepreneur this really resonated with me because it was created to benefit people like me. More information on that can be found at the link below.

The other three speakers were Cady Vaccaro of Haute Hippie, Olympic medalist Ibtihaj Muhammad, and Chelsea Herron of Pinkaliscious Basketball. They were very interested to listen to. Their back ground stories were so powerful and they each came from a place of wanting more for the female community. Just a brief summation of some of my favorite points from them would be the following:

Cady Vaccaro spoke about how she works hard to stand in her creative truth by producing clothing that is fashionable yet has culural importance with roots in music, arts and vintage fashion. In a world where fashion is often times percieved as being so shallow, it is great to know that even some larger labels care about the preservation of artistic connection. Beyonce, Blake Lively and Adriana Lima are just a few celebrity supporters.

Chelsea Herron spoke on founding her organization, Pinkaliscious Basketball. She talked about how she noticed that there was a need in the community for more athletic organizations that catered towards females, especially young girls. Thinking about her daughters and how they had a love for sports, she decided to start her business. This was nice to hear because sports are such a male dominated industry that many times female athletes, even when exceptionally talented, get overlooked. Thus, starting a female oriented basketball program for youths is a great way to get them going young and heighten the chances of them being able to compete with male athletes in the future.

Ibtihaj Muhammad spoke on her climb to success as not only an Olympic Medalist but as a Muslim businesswoman. Her story was truly relateable as she spoke about having to balance cultures as both a black woman and a Muslim woman, even being the first woman in history to compete in her head scarf. That says a lot about a person's conviction. As of that wasn't enough of an accfomplishment, she is now a successful fashion designer who wishes to break molds by creating modest yet chic clothing for women.

Needless to say, this conference of sorts was a pleaseure to attend. I am so happy to have been a part of it. Please go support them and check out the links below! 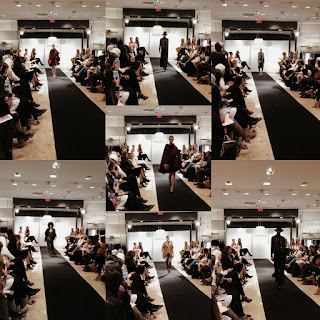 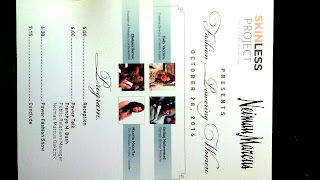 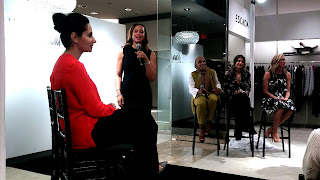 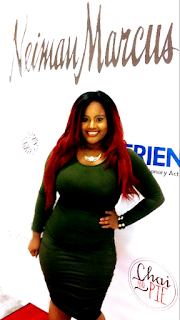 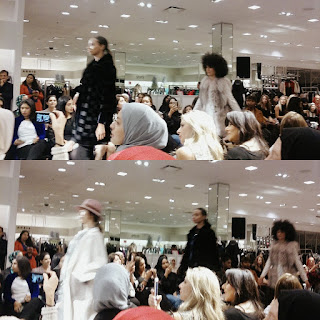 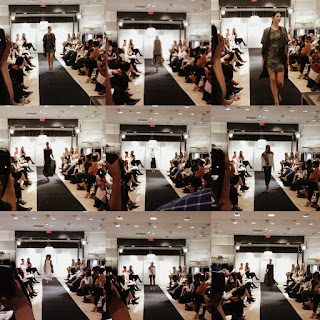 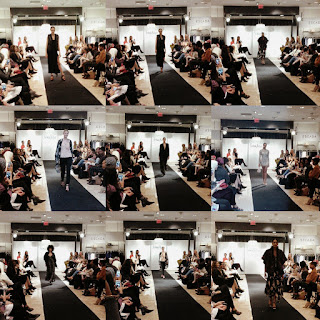 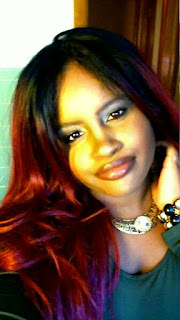