Thanks again for reading. I had to come tell you guys about this awesome male model that is making moves in teh fashion industry! If you don't already know him, he's Jordan Abernathy. With piercing green-blue eyes, awesome wavy hair and great skin, he's ashooin' to be the next big thing in the fashion world.

Jordan was born in Houston, Texas to an American father and Colombian mother. Having spent his childhood years in both The States and South America he encompasses the best of both worlds. From early on he knew he had a calling to become an entertainer of sorts, with dreams of being a writer, actor, model, and one day a film director. In July of 2016, he decided it was time to stop tip toeing around his dreams and attack them head on at full force. After making that decision, it only took him two months to walk in New York Fashion Week, and four months to be featured on the cover of a magazine. Jordan Abernathy is a young man who decided very early on what he wanted out of life, and is stopping at nothing to see his dreams become a reality. His only obsession is to become better today than he was yesterday. Jordan is ready to prove that his looks will be least impressive thing about him. Instead, his drive and talents will be the traits that he is known for.

"I know in my heart I will achieve everything I've set my mind to because the fire inside of me burns stronger than the rain outside of me." - Jordan Abernathy

This will not be the last you see of Jordan! He will be back on the blog again once he makes his way to Chicago! Please go check him out at the links below! You won't be disappointed. 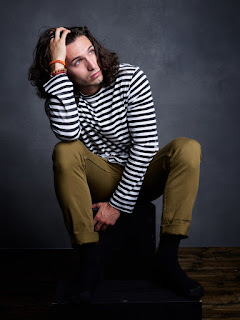 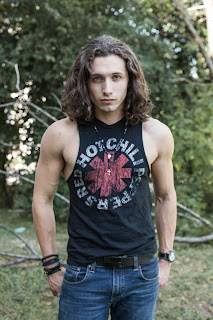 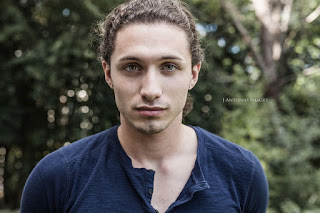 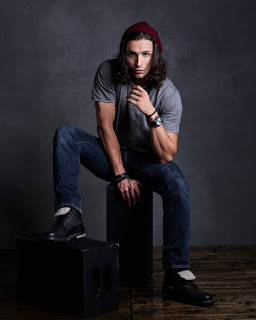