Thanks again for reading! I hope you all are doing well:) Today, it is my absolute pleasure to inform you about a very important cause that I support. This fall I had the honor of attending the televised Fashion Arts of Humanity Fete Awards as media. I must say that my experience was grand. Everything was well worth the commute. So, a huge thank you to the Executive Director, Renita Garrett and all of her staff!

You would think that my favorite part of the event would be the fact that I was gifted a $50 gift card that I thoroughly enjoyed. However, my favorite part was interracting with so many awesome talents. I got a chance to meet a phenomenal photographer who was nice enough to snap some shots of me. I got to meet a fierce fashion model, Deandrea Brown, who really touched my heart with her beauty both inside and out. And, I even got to briefly chat with the lead singer of the rock hard performance band, The Fox and The Hounds. You will be seeing them featured on the blog as Fresh Faces soon enough because they were amazing ;) This, along with meeting such nice staff made me feel so welcome and I am grateful that I had this experience. I hope to be able to come back next time!

Here's a little more information about Miss Renita Garrett and the FAHF Awards:

" Fashion and Arts Humanity Fete ( FAHF)  is an annual live event production that honors humanitarian achievements in the fashion and arts industries. FAHF honors non-profits, individuals, and  businesses that use the arts to advance human welfare.  This awards show is infused with arts entertainment, performances, and special guest appearances.  FAHF wants these humanitarians to know that their work is not unnoticed and appreciated by even those who may not benefit directly from their service. We are all one; one good deed helps all. Additionally, this awards show provides encouragement and motivation for others to become volunteers and/or humanitarians. "

"Renita Manley-Garrett earned her BA in English from Northern Illinois University and her MPA from Governors State University. She has worked as a Life Coach for the formerly incarcerated, an English teacher, and a professional image/style consultant. In 2010, Renita created what is now The FAHF Awards and in 2013 used its successful platform to found The Arts of Humanity, a 501(c)3 dedicated to creative humanitarians. Both 2014 and 2015 productions of FAHF sold out and currently, the production is being developed for nationwide broadcasting. Renita’s successful production of The FAHF Awards has earned her a feature on Jet.com, an interview on the Ernest Fenton radio show, and lead to the creation of a new web series, The Arts of HumaniTEA. In 2014, ComEd awarded Renita with a Neighborhood Hero award for her works with The Arts of Humanity. Renita is also the Chicago Correspondent for Looktothestars.org, the web’s number one source for celebrity charity news where she’s interviewed Ta’Rhonda Jones from Fox’s Empire and Clay Aikin among others."

Please go check out the images and links below. I stand behind this organization and feel that their purpose is totally in line with my own as a businesswoman and the Founder of The Fresh Faces Project. Go support! 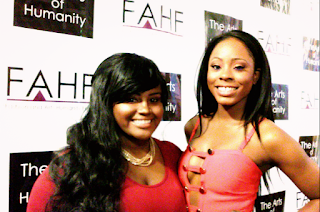 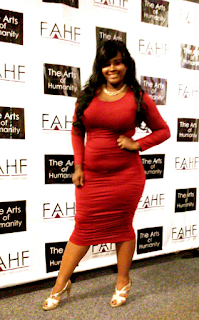 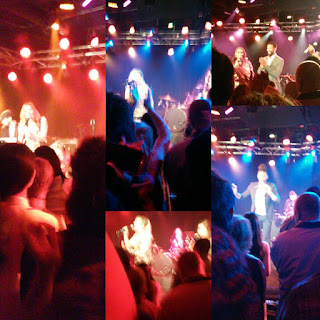 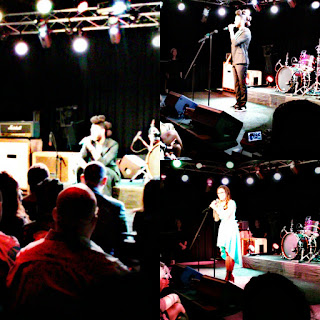 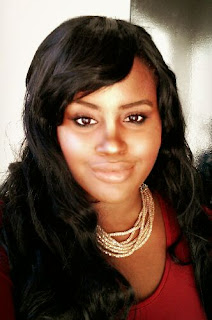 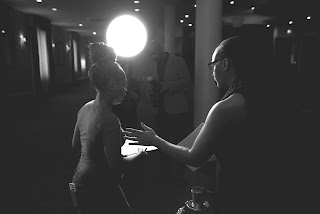 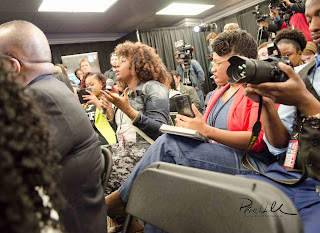 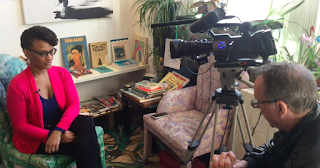