“There are plenty of musicians we met in Chicago, but what we like about The Sunset Kings is they are authentic.  They’re not trying to prove anything to anybody.” 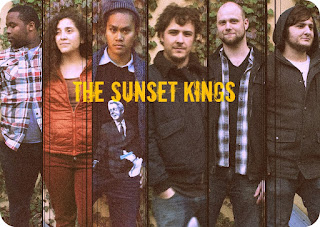 The budding partnership continued long-distance; while The Sunset Kings continue to embed themselves as active contributors to the Boston arts community with their release of “Rose-Tinted Raybans” (https://youtu.be/aPW27UVX-yk), Miu’s international career has grown steadily as crowds in Miami and New York City begin to match her audience in Port-au-Prince.
Now Hear This Entertainment’s feature of Miu attributes her success not only to her work ethic and ambition but on the fact that she is,

“Multi-lingual, she participated in an international competition that resulted in a single with American artist T-Pain. She has collaborated with various arrangers from locations ranging from St. Lucia to Puerto Rico, Tanzania, the United States, and, of course, Haiti, and also published a book of poems in French and plans on writing again.”
— Now Hear This Entertainment, NHTE 120 Miu
(http://now-hear-this.net/content/nhte-120-miu) 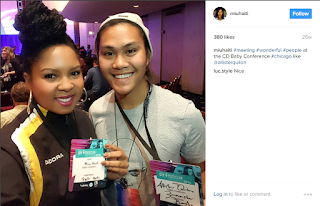 Garnering over 277,000 YouTube views on her Fall 2015 single, “They Say”, Miu’s artistic energy is undeniable, and her collaboration with The Sunset Kings is bound to result in a sound we haven’t yet heard from either artist.

Frontman Allister Quilon says, “We really want to make this a donations based event because we get an awesome opportunity that not a lot of people get, to be hosting such a cool person like Miu, who also happens to be a great artist … I don’t see that as success for us.  I see that as a success for the community that I am a part of, and I want it to be as accessible as possible to anyone who wants to share in this moment.  Who cares if you don’t have five bucks?  Just come in and hang out.”


For those who can’t make the show, you can receive exclusive content from the performance by joining The Sunset Kings mailing list.  Send a message to thesunsetkingsmusic@gmail.com with the subject line MORE MIU to access videos, photos, and to get a free download of their song 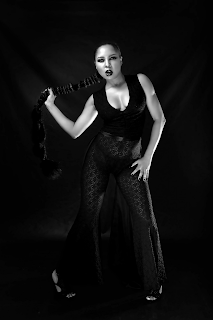