December 13, 2017
J.West is a 23-year-old rapper from Warsaw, IN. He has always had a passion for hip-hop music, though it wasn't until he graduated high school that he put that passion to action when he released his first project (My Life EP) in September of 2014. Shortly after its release West started working on a second project Destination Famous (Released in March of 2017) throughout that time West decided to take his music to a higher level by moving from a small town in Indiana to the city of Chicago, and since then has been on the rise!

Mission/goals: My mission is to bring hope/change to people through my music and my life experiences. As well as just have a good time doing what I love.

My Best Failure: My best failure would have to be worrying about what others think. From that, I learned that if you live for other peoples happiness/approval you'll never be satisfied with yourself and that makes it hard to move forward.

What do I offer that many others don't: A very organic passion for the craft.

What I would change about the industry: I think I would the way label contracts work. Currently, they are extremely complex and they hold you for a long time.

Inspirations: My inspiration is seeing someone who is just starting off really pushing to get where they want whether it be in music or business and so on... It also really inspires me when people tell me how my music has impacted them and they stop to take a photo with me. That just recently started happening but it's still awesome to see your passion being recognized.

If you have ever listened to my music, followed me on social media, came to a show, even if you intend to do any of that I truly appreciate you to the utmost! 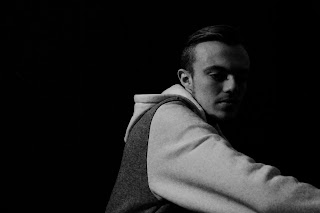 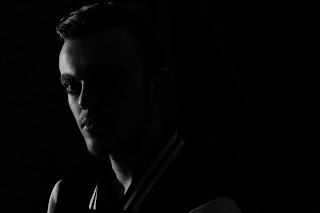 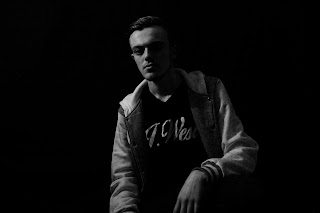