The Search For "Mr. Right": 2 Years On Every App Taught Me This 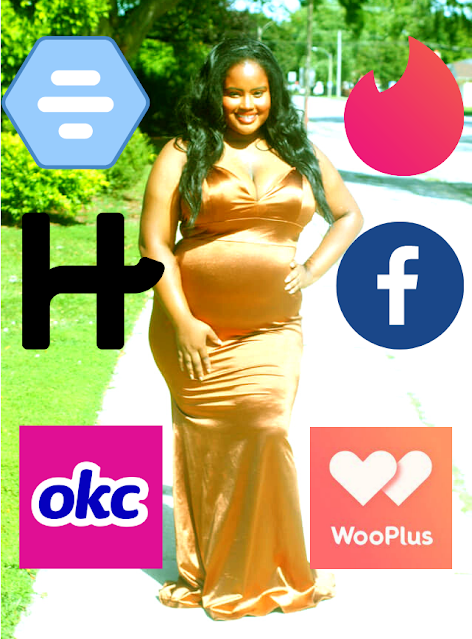 Over the last 2 years, I've been conducting what some could call a "social experiment." I have been single (by choice) for the better part of the last 2.5 years and had an epiphany a little over 2 years ago to give online dating services a shot! While it hasn't been the most miraculous experience, it has certainly been a valuable one! And, I strongly recommend that anyone who is looking to settle down with a life partner, give them a try! Maybe you don't need to sign up for almost every app known to man like I have LOL, but at least try the major ones. This blog is a detailed account of my findings as a young, sweet, successful woman with online dating.

For clarity, I've added the below chart for you to understand who I am and what I have to offer versus what I am seeking. This foundational knowledge is key to comprehending the results of my "experiment." I, as a 26 year old woman who is the CEO of a successful small business ( www.caycomcreate.com ) with a college degree, no kids yet and a huge heart, am seeking a well rounded man who compliments me and is a suitor to build an empire with!

A quote from one of my press interviews surrounding my love life that I'll always cherish is:

"The only thing “missing” in her personal life is a qualified long term partner to share in her success and help build the dynasty that will outlive her physical body but perpetuate her treasured spirit. While she is quoted several times throughout the past couple of years as longing for the day she finds “the Joker to her Harley,” her reputation speaks for itself and is sure to attract a suitable companion sooner or later. She is a “titan of tomorrow,” as her publication Icons In The Now would call it, and the writing isn’t only on the wall, but quite literally all over the internet and in the press." - Forbes Journal/Tycoon Herald 2021 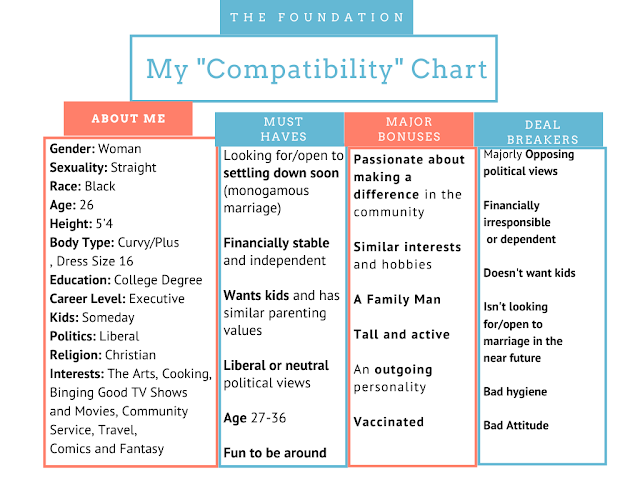